In a recent Q&A session published in Legal Feeds ( http://bit.ly/1X2YFob ), legal writers Richard and David Suskind speak about coming change or, perhaps more precisely, impending technological disruption in the ways we, as lawyers, work. It’s an interesting read. My daughter will become a lawyer this year – (very proud of her, by the way!) If the Suskinds are anywhere near correct, over the course of her career, she will practice law in ways dramatically different from the way I have.

The Suskind Q&A session largely addresses the concept that attorney work will increasingly be broken down into specific tasks, some of which will continue to be done by attorneys, but others of which will come to be handled by other technology-based providers, or even technology alone. And that will cause turmoil. In a striking comment, Richard Suskind says:

I think if you’re wanting to give your readers the hope of a soft landing, I think that would be to mislead them. . . . The looming nightmare, I suppose, for traditional lawyers is that an Amazon in law comes along and does to law what Amazon did to bookselling. My gut tells me it’s unlikely to unfold in as simple a way as that because the market is far more complex . . . but we should expect that large parts of legal practice will be done very differently, and that these new techniques are unlikely to come from the mainstream traditional providers.

The Suskinds offer up a task-based approach to the work of professionals, including lawyers – the notion that what lawyers do is not a big basket of stuff of professional-level difficulty. Rather, it is composed of a lot of different activities of differing levels of difficulty, and that some of those activities will be handled in the future by people using technology or technology alone. David Suskind states:

One of the unhelpful things we do when we talk about the future of work is, we tend to talk about jobs. So we talk about traditional lawyers, legal secretaries, things of that sort. Why is that unhelpful? Because it encourages us to think of the work that professionals do as monolithic indivisible lumps of stuff, whereas in actual fact when you take any professional’s job and look under the bonnet, they perform lots of different tasks, lots of different activities in their job.

Even for the most prestigious professionals, when you break down their work into their component tasks, it transpires that many of those tasks can be done differently — either by other people using technology or by technology alone. And this task-based approach, trying to recognize that professional work isn’t a lump of stuff of a given difficulty, and instead is composed of lots of different activities and tasks is I think quite an important thing to do.

The Suskinds believe these coming changes to the work of lawyers will be “gradual” but “relentless” and that success in this changing environment will depend on “one’s adaptability”. Daniel Suskind says:

It’s not the case that people are going to wake up tomorrow and find an algorithm sitting there and your job has been replaced by a robot. What we’ll see is tasks here and tasks there — a gradual change driven by technology. A relentless change but a gradual change.

It’s not really about a declining profession. I don’t think. Rather, it’s about inevitable, inescapable change in the profession. The Suskinds simply argue that the work of lawyers, like the work of all other professionals, will be increasingly dissected into more discrete tasks, some of which will come to be handled, at lower cost and, presumably, with greater efficiency by non-lawyers using technology or technology alone. And this dissection is inevitable. Richard Suskind states:

We can have other providers in the game, but being regulated in different ways. But, again, we want a task-based approach to this. Some tasks are so crucial that they require deep expertise and they require maximum client protection. Others are fairly routine and repetitive, and we think that, although they still need to be regulated to some extent, you don’t need the same severity of regime.

First, the coming changes to the way we work as lawyers will be tumultuous and those who don’t adapt will suffer. We have long had the benefits, both professional and financial, of a sealed-off club resistant to change; in particular, resistant to change that affects the bottom line. Competition and technology are prying open the doors to that club, it is inevitable, and we will need to adapt. Those who don’t will lose to those who do. Is that a good thing? I think, on balance, it is!

Second, the ethical challenges arising for this opening up of the work done by lawyers will be significant. If portions of the work traditionally done by lawyers will increasingly be handled by people using technology or technology alone, how we will insure that privileges are protected and standards of practice are met? Look at predictive coding in large case document review, and the associated commentary and court consternation, as reflective of coming ethical and professional challenges as competition and technology pry open the work we do.

Third, does this all mean lawyers will make less money in the future than they have in the past? Perhaps, perhaps not. Clearly, if we continue to do business as we have always done it and a portion of the work we have traditionally done and billed for comes to be done by non-lawyers using technology or technology alone – i.e., by somebody other than us, we will make less money. That is self-evident. But, presumably, those who adapt and embrace these coming changes, embrace technology and provide their clients with better, faster, more-efficient, more cost-effective, more responsive legal services will get more business and make more money.

Fourth, if standards of practice are maintained and the work that should be done by trained, experienced lawyers continues to be done by lawyers so that clients, in turn, continue to be fully represented and fully protected in their legal matters, these coming changes to our profession, the dissecting of the work we do, this task-based approach to the work of lawyers, is nothing but good for the clients! Competition and the inevitable unbundling of the services we provide should make legal services less costly for clients.

It is an interesting time to be a lawyer. The profession is changing – more open, more competitive, faster, more demanding and challenging than ever. If the Suskinds are anywhere near correct in their vision of the future of our business, it’s only going to get more interesting going forward. And, for my part, I think that’s good!

So, my new mantra – change is good, embrace the change! 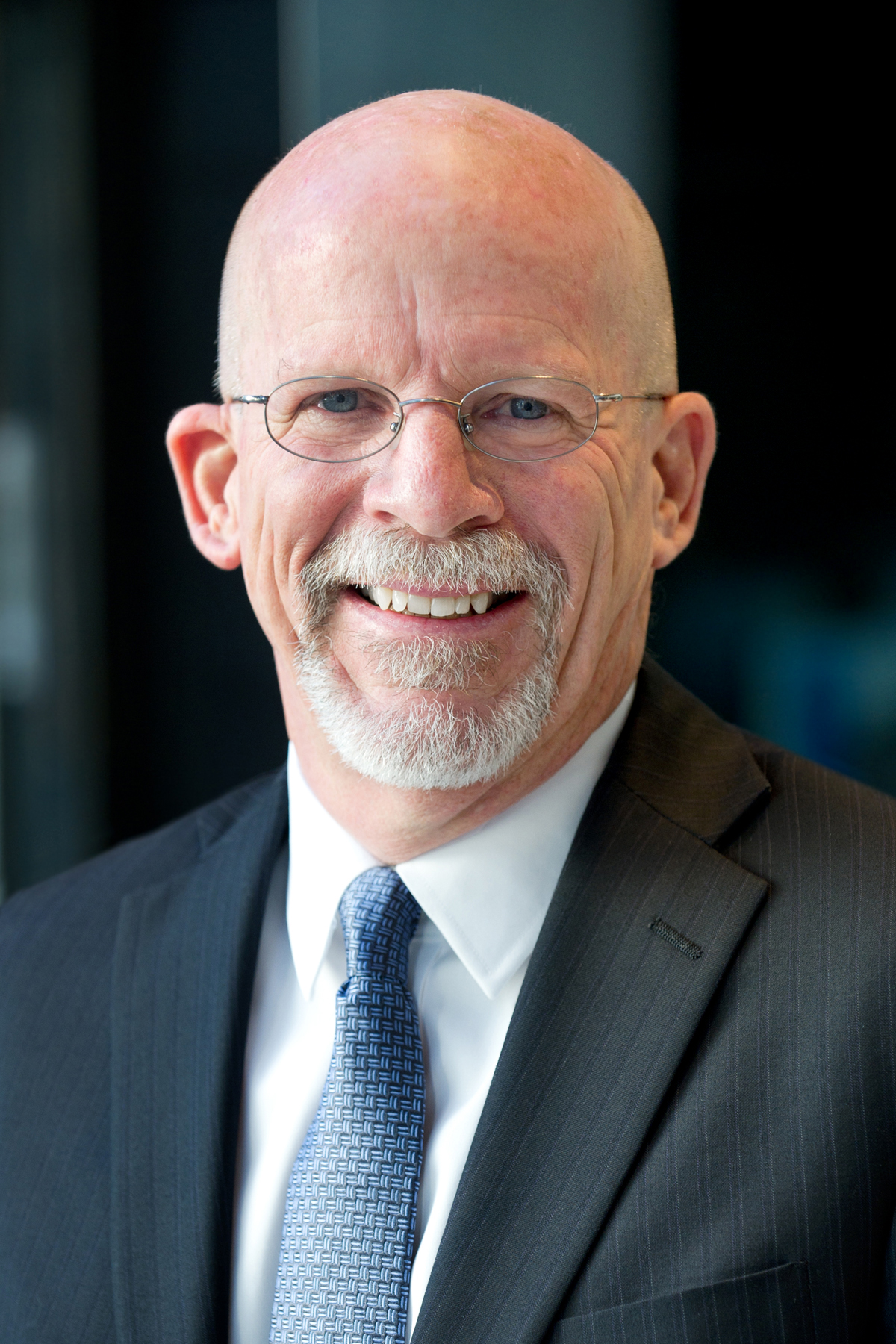 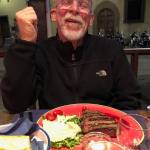